In 2014, Khentrul Lodrö T’hayé Rinpoche established a program among his students and practice groups called Compassion in Action. As he said, “Being Buddhist doesn’t just mean sitting on a cushion. The purpose of sitting is to develop our positive qualities in order to benefit others.” Compassion in Action’s two main goals are to help others in our local communities and to do it together as sangha in order to build our sense of community among practitioners. Here are stories and pictures of our Compassion in Action activities to help inspire each other to greater and greater acts of compassion.

After the earthquake in 2015, in which almost half the population of Langtang Valley died, Rinpoche discovered that Chetan, a close student of his, had lost twenty-seven family members in the avalanche. Thus began the journey to help her and the remaining survivors of Langtang rebuild their village and other buildings in the valley. Roughly twenty groups from the United States and Canada hosted fundraising events with the intention of supporting the rebuilding of simple, multi-generation homes at a new and safer village site.

In the fall of 2015, Khentrul Rinpoche traveled to Kathmandu, Nepal where he met with the Langtang villagers, who had temporarily gathered in a refugee encampment, in in order to plan reconstruction. It was determined that approximately seventy small structures could be built with those funds. Rinpoche also took a helicopter to visit the site of the avalanche in order to perform ceremonial rites for the deceased, and to see the valley and locations designated for restoration.

In the fall of 2017, a group of more than thirty-five students accompanied Khentrul Rinpoche on a trek to Langtang to see the results of their rebuilding efforts, to conduct further ceremonies, and to complete a pilgrimage. This was one of the largest trekking groups ever to make the arduous three-day trek into Langtang Valley. During the visit, Rinpoche participated in a village meeting to discuss the provenance of the funds and how they had been used, in order to ensure transparency for everyone. 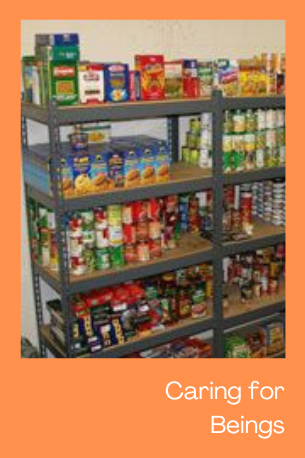 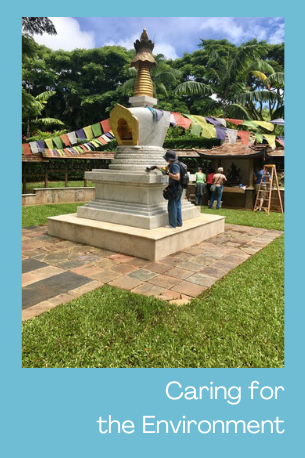 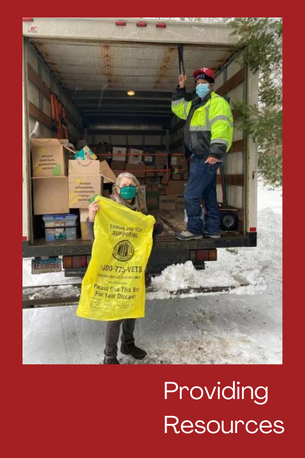 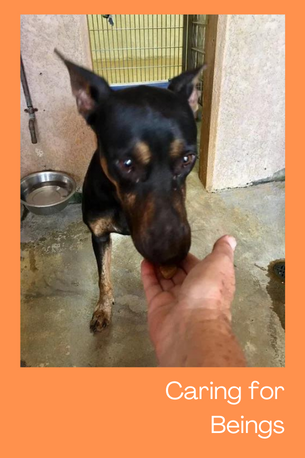 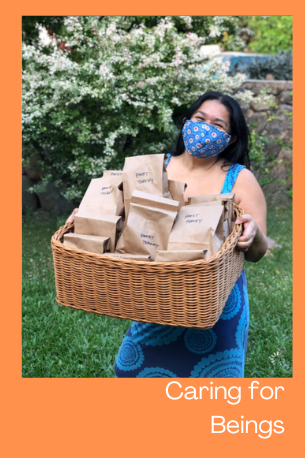 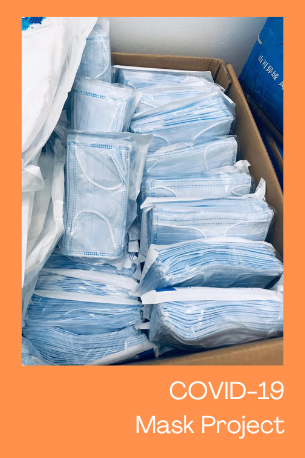 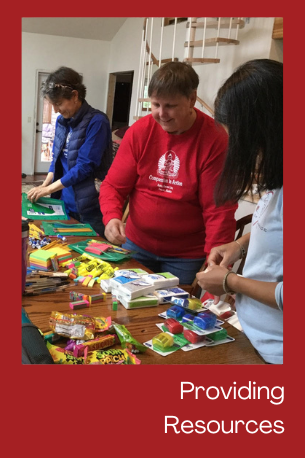 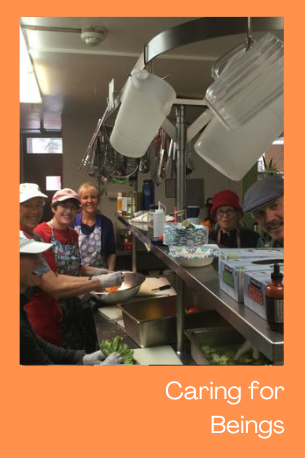 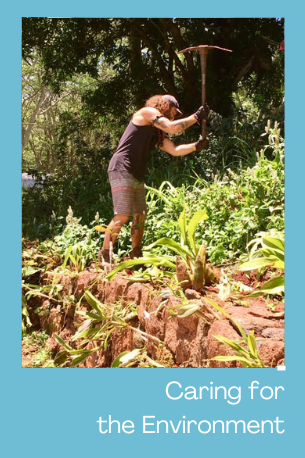 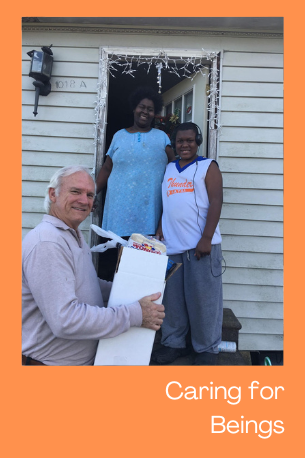 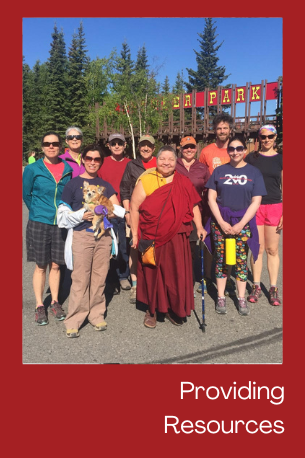